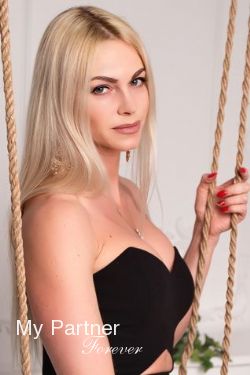 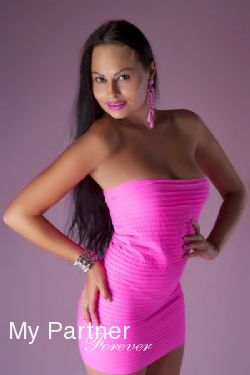 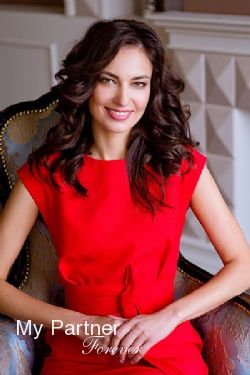 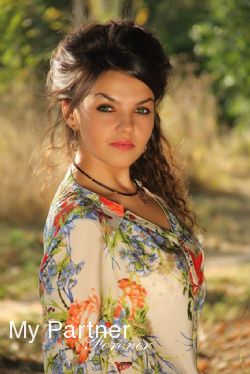 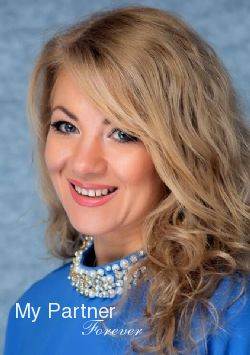 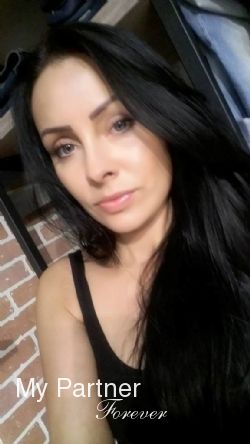 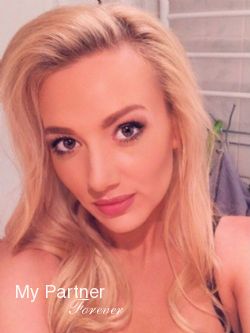 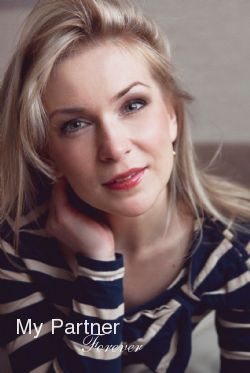 MyPartnerForever, a leader in Russian women dating and matchmaking, recently partnered with Marriage Agency Oksana, located in Vinnitsa, Ukraine. By combining their experience and qualified personnel, they offer quality matchmaking services for men who are looking for a Ukrainian bride. 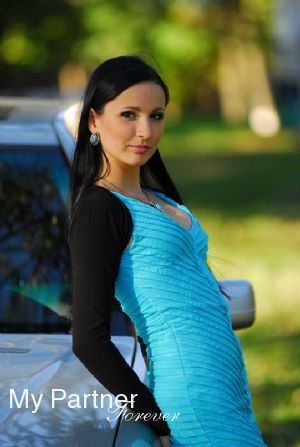 Montreal, Quebec – September 29, 2013 – MyPartnerForever, a leader in Russian women dating and matchmaking, recently partnered with Marriage Agency Oksana, located in Vinnitsa, Ukraine. By combining their experience and Vinnitsaqualified personnel, they offer quality matchmaking services for men who are looking for a Ukrainian bride.

With an estimated population of 370,000, is the 13th city of Ukraine in terms of population. As most medium or large cities of Ukraine, it has a long history and several beautiful churches, catholic an orthodox. It became an important trade and political center in the fourteenth century. Vinnitsa also became the home of major Soviet Air Forces bases, including an airfield, a hospital, arsenals, and other military installations – the whole beginning at the end of World War II.

Elena Naumova, Head Manager of MyPartnerForever in Ukraine, said “Vinnitsa, as most cities of Ukraine, sure is a beautiful city and has lots to offer to its visitors in terms of history, architecture etc. and not to forget, it’s people are excellent hosts and always offer a warm hospitability. However, let’s face it: what bring single men to Vinnitsa is not so much its beautiful churches and monuments but its single Ukrainian women.”

Naumova added “I live in Odessa and I was lucky to find a wonderful Ukrainian husband in my own city but the reality is that tens of thousands of serious, sincere and attractive Ukrainian girls don’t have this chance. It is simple mathematics. In some cities, such as Vinnitsa, there are 3-4 times more girls looking for a husband than guys looking for a wife. Men from the US, Germany, the UK, France and so many other countries come to our marriage agency in Vinnitsa to meet the girl who they are corresponding with and see if they will become a real couple.”

“The good news is that in many cases, they end up moving together and getting married. That makes us all, at MyPartnerForever, very happy and feel like “mission accomplished”. Of course, not every meeting turns out positive and creates a couple but what matters is that the girls are serious about finding a husband and that agency owner Oksana and her staff always provide quality services to our clients.”

“If our client did not had the luck to find his dream girl on his first trip, chances are that he will come back. Only, he will be more knowledgeable about Ukrainian women dating and obviously know more about the culture and traditions pertaining to Ukraine people. Thus, increasing his chances at focusing on the right things and ultimately, finding his perfect match.”

About MyPartnerForever.com
MyPartnerForever.com was founded in 2007 and is incorporated in Montreal, Quebec, Canada. It is owned by Alain Lalonde and Yuliya Kuneyeva. It specializes in introducing single Russian women seeking a foreign husband to men from all over the world.